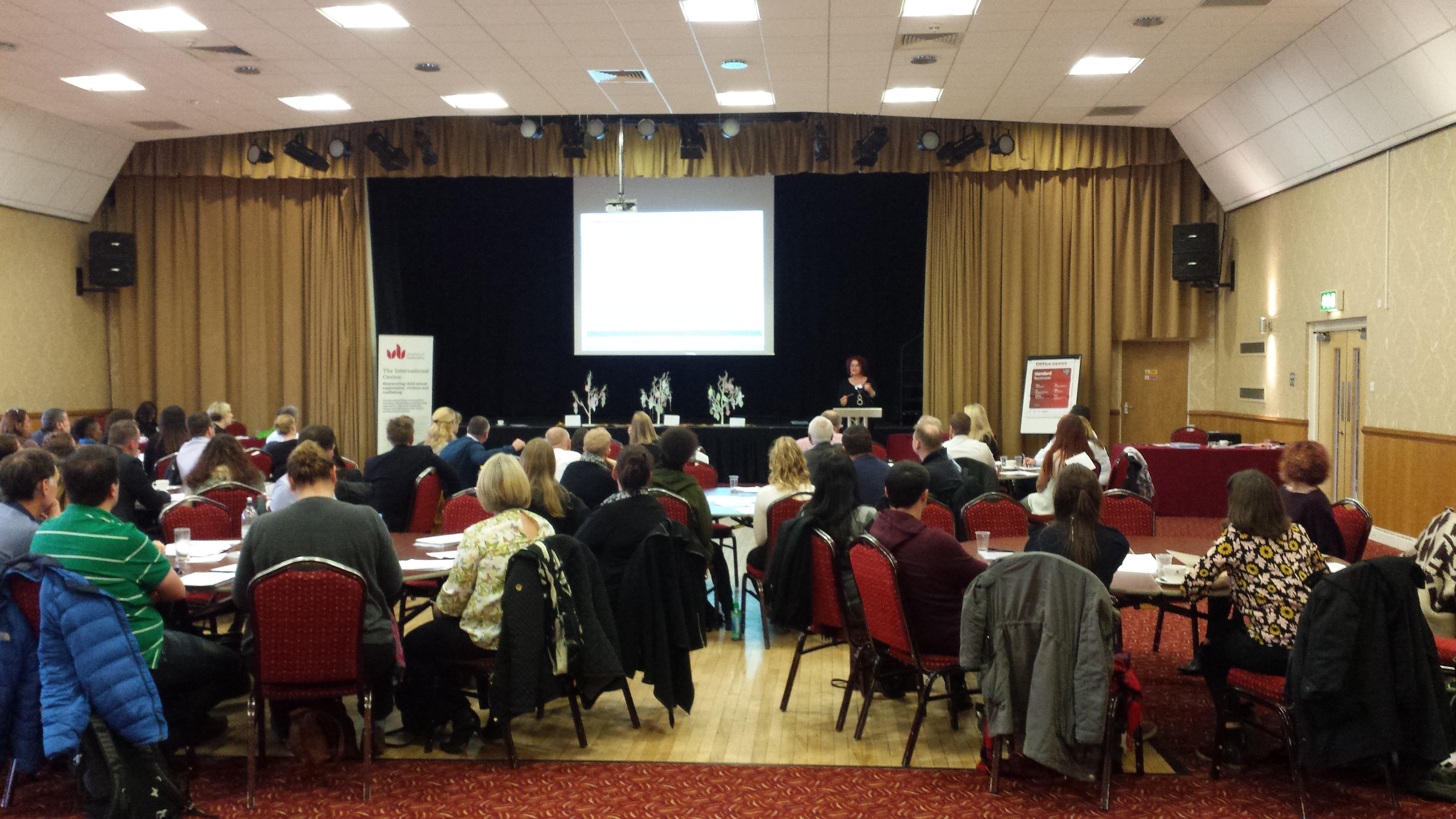 In November the CSE and Policing Knowledge Hub held its second research forum in Birmingham. The forum was given the title ‘Marginal Gains’ focusing on Police and adolescents perspectives on improving police engagement with young people. The reason for this being the focus of the forum was as a result of extensive needs analysis work carried out, where direct consultation with adolescents – alongside a review of prior research with adolescents - identified this as a key area for improvement. Marginal gains was a concept which came from one of the young people and refers to the ability for all concerned to make those small incremental adjustments to the way the police operate today, to bring about greater change in the future. The event was really well attended with representatives from 25 different police forces from across the UK -  from as far north as Police Scotland and as far south as Devon and Cornwall - plus young people from our ‘Experts By Experience’ project – some of whom co presented with police officers on the day.

To open the event Dr Debbie Allnock from the University of Bedfordshire gave an overview of the work of the CSE and Policing Knowledge Hub before handing over to Dr Camille Warrington and young people from the Youth Advisory Board at the International Centre: Researching child sexual exploitation, violence and trafficking. This was a really interesting start to the day as the audience were able to gain an insight into some of the work currently being carried out with young people, the messages from previous research and to hear the views of young people and their experiences of engaging with the Police. The key messages identified for police were; Being respectful and non-judgemental, Demonstrating empathy and compassion and effectively eliciting and responding to young people’s accounts

We then heard from the ‘Experts by Experience’ Project lead, Dr Fiona Factor who talked about some of the really interesting work she has been doing throughout the summer including holding workshops with young people in various locations across the country - where they were able to discuss their own experiences of meeting with and engaging with police and explore what they felt were positive experiences and not so positive experiences and also start to build a picture of what could be improved and how that might be achieved. These workshops culminated in a residential weekend event in October in the Lake District which was attended by both police officers and young people. It was a packed agenda which included a series of workshops and group activities combined with some outdoor activities for the whole group to enjoy. All those whom attended reported that they had a great time and learned a lot about themselves and others. This was a unique opportunity for the police to gain a greater understanding of how young people think and feel and what they want and need from the police in order to feel understood, believed and supported, whilst also giving the young people opportunity to see the police in a less formal environment and also gain some insight into how the police behave and operate.

Following on from Fiona there was an opportunity to hear from some of those young people themselves and some of the police officers involved who delivered their presentations together. The young people reported being quite nervous speaking to such a large group of people/police officers (who could blame them!) but they were particularly impressive in the way they articulated their experiences, opinions and suggestions for improved relationships with police – this was all done in a constructive way with a focus on developing and improving rather than blame and negativity. All of the speakers were captivating and held the attention of the entire room as they talked about their experiences.

The forum then looked at identifying potential practical solutions and what they might look like. This prompted some really interesting and in-depth debate and discussion between the mixed groups of Police and young people, after which priority issues were identified and explored across the whole group. One of the more popular suggestions for example, was about producing a leaflet that Police could give to young people to help them understand the police and criminal justice process and what to expect along that journey.  Alongside this suggestion was the need to let police officers who are the first response know how best to support the young people they encounter. The group felt that both of these tools were something which could realistically be produced and used in practice. The main challenge identified was bringing about cultural change within the police in respect of their interactions with adolescents and giving more regard to the three key messages identified by young people. There was also a promise that the police officers would complete a ‘post card’ that detailed what they were going to do when they returned to their place of work, in order to bring about positive change – details of these suggestions and outcomes will follow in a future blog.

Finally to close the presentation, we heard from one of the young people who reminded everyone what Marginal Gains actually means, how effective it can be and how we can all begin to make those gains to bring about change.

The feedback on the day and in the days and weeks that have followed has been overwhelmingly positive in relation to the forum format, content and delivery and it’s fair to say it was a resounding success. Not only that, but the forum has prompted lots of positive responses and activity from the police attendees who have started to effect change straight away in their home forces, passing on those vital messages from the young people and some officers have even made requests to have some of the young people help them deliver training to their colleagues!

Overall, the day really was an outstanding success and whilst thanks must go to all those involved in organising the day and the police officers who contributed, the greatest recognition should go to all the young people – our Experts by Experience – who volunteered their time and were brave enough to share their experiences – it’s their contribution that made the day such a resounding success!

You can view the PowerPoint slides from the day by click on the following link: CSE Policing Knowledge Hub Research Forum 22 11 16

You can also read a blog about the forum written by Larisa Hunt, the South West Regional CSE Coordinator: http://www.zephyrswrocu.org.uk/22/section.aspx/21/cse_blog_zephyr1 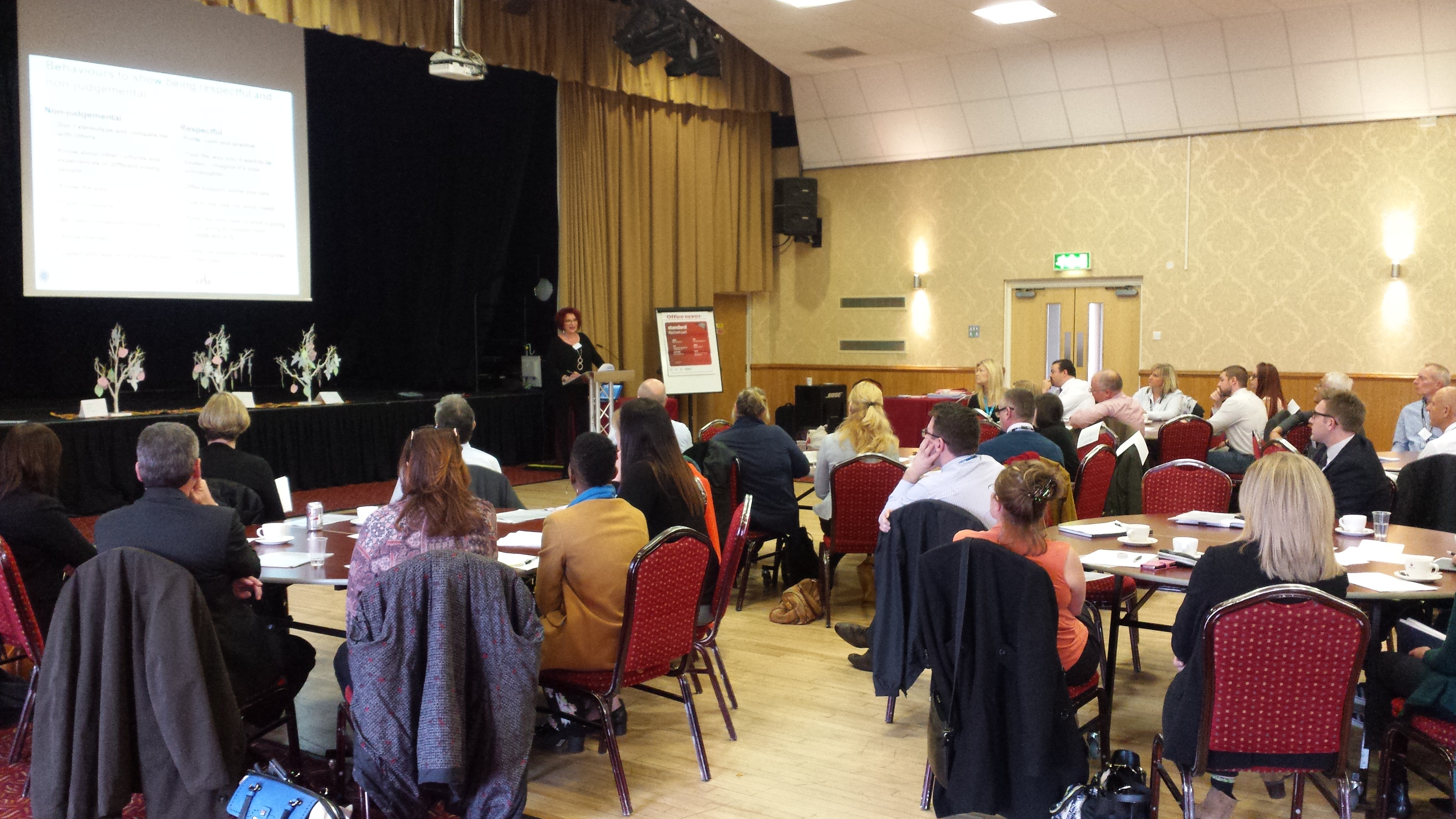 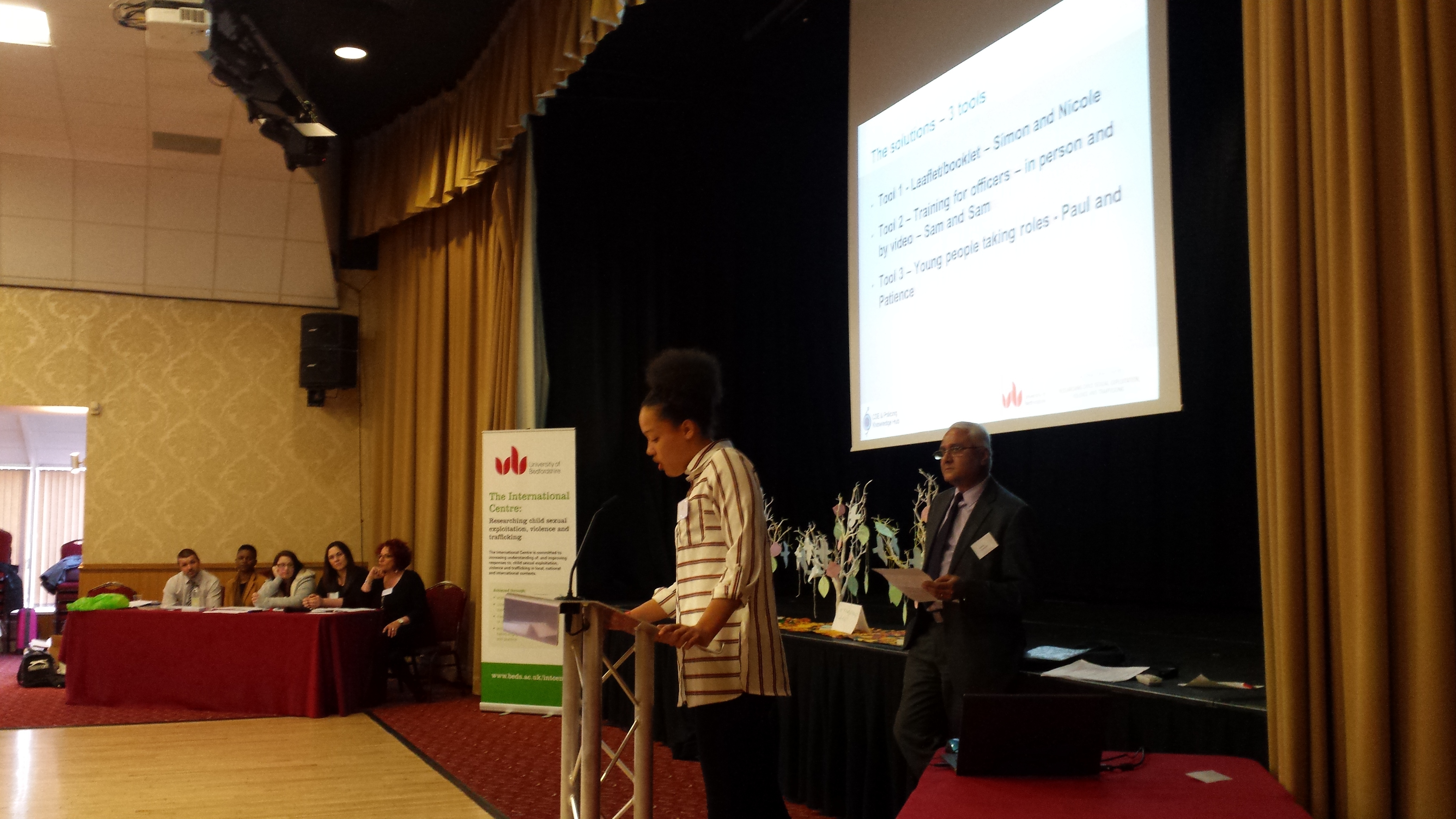